About the Founder of Young Living Essential Oils Company:
D. Gary Young
​
THE STORY OF A MAN AND HIS MISSION

On February 8, 1973, Gary Young suffered a crippling injury from a logging accident that changed his life forever.  This accident -- which nearly cost him his life -- transformed him both physically and emotionally and would eventually impact the lives of countless people in ways he could have never imagined.

Gary was raised in the central mountains of Idaho on a ranch with no indoor plumbing or electricity.  Learning at an early age to survive off the land, he left home at age 17 to seek his fortune in the wilderness of Canada.  He homesteaded 320 acres and began building a sizable ranching and logging operation.  It was here that he suffered a near-fatal logging accident.

After three weeks in a coma and four months in intensive care, Gary found himself paralyzed and confined to a wheelchair for life, according to the doctors' prognoses.  Following two years of intense pain and depression and three suicide attempts, he resolved to regain control of his life.  He fasted on juice and water for almost a year and finally regained sensation in his toes, marking the beginning of his long and painful road toward recovery.  Later he embarked on a worldwide investigation of natural medicine, from herbology and acupuncture to nutrition and naturopathy.  This relentless research coupled with an iron determination enabled him to eventually regain his mobility and ability to walk, although not without pain.

It was this pain that eventually led him to discover the potential of a powerful but little-known form of natural medicine -- essential oils.  Within a very short time, Gary cast off the persistent pain that he had borne for almost 13 years as he began tapping the power of essential oils.  By 1986, he was able to run a half-marathon, finishing 60th out of 970 participants.

After receiving a master's degree in nutrition and a doctorate in naturopathy, Gary opened a family practice in Chula Vista, California, and a research clinic in La Mesa, Mexico, where he conducted cutting-edge research in many areas of natural healing.  He began investigating the effects that essential oils have on the blood as well as their ability to magnify the effects of other healing modalities,  such as herbal medicine and acupuncture.  His work was of such magnitude that in 1985 he received the Humanitarian Award from the State Medical Examiner's Office of Baja, California (one of only six ever awarded), for his research and successful treatment of degenerative disease.  This research eventually led him to combine essential oils with herbal formulas.

Building on his clinical research in the mid-1980s, Gary traveled across three continents and a half-dozen countries to investigate both traditional and modern uses of essential oils, gaining insights on every facet of essential oil production, from distillation and harvesting to seed selection and crop management.

Despite the enormous power of essential oils, Gary was unable to fully harness their potential due to the highly varying quality of oils available at the time.  While pure essential oils had the ability to produce spectacular results, Gary found that chemically altered or adulterated oils were often ineffective and even harmful.

This motivated Gary to develop his own organic herb farming and distillation operation in 1993 under the name Young Living Essential Oils.  Purchasing land in Utah and Idaho, he began cultivating lavender (Lavandula angustifolia), peppermint, Melissa (lemon balm), Clary sage, and many other herbs.  He designed and built the largest, most technologically advanced distillery for the production of essential oils in North America, developing a proprietary distillation process that preserves the integrity of essential oils.

In 1995, Gary was invited to Anadolu University in Eskisehir, Turkey, by the United Nations Industrial Development Organization to present his research on plant germination and organic farming, as well as his research to Weber State University on the antibacterial properties of essential oils.

Gary continued to probe the fundamental basis of human health on one of his journeys to Hunzaland in the Himalayan mountains of northern Pakistan -- home to some of the longest-living people known in the world. By investigating the Hunza people's dietary and lifestyle practices, Gary obtained important new insights on life extension and health.

Over the years, until his death, Gary's knowledge of natural medicine and essential oils became enormously valuable to countless people throughout the world.
In dedication to D. Gary Young, we thank him dearly for his dedication, compassion and his many creations.
He started the Essential Oils movement in the world and left us a legacy for humanity,  to create a better, healthier, and happier life. I thank you Gary for all your love and sacrifices.
​ 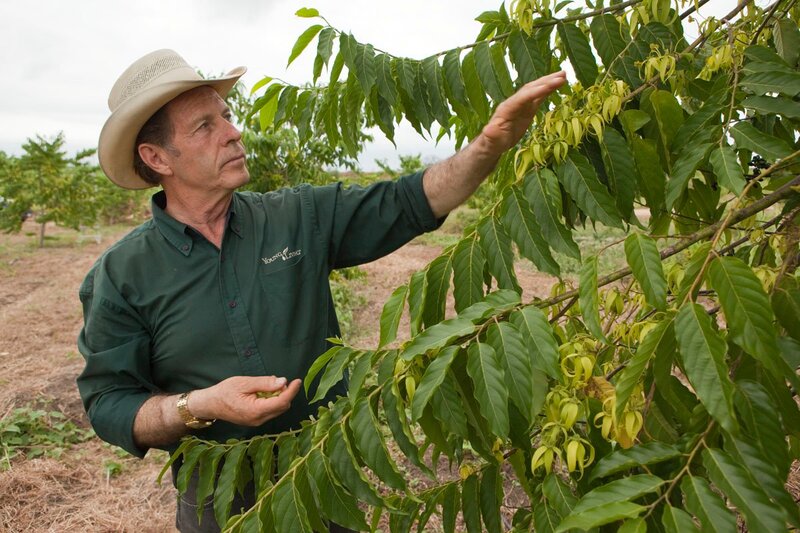 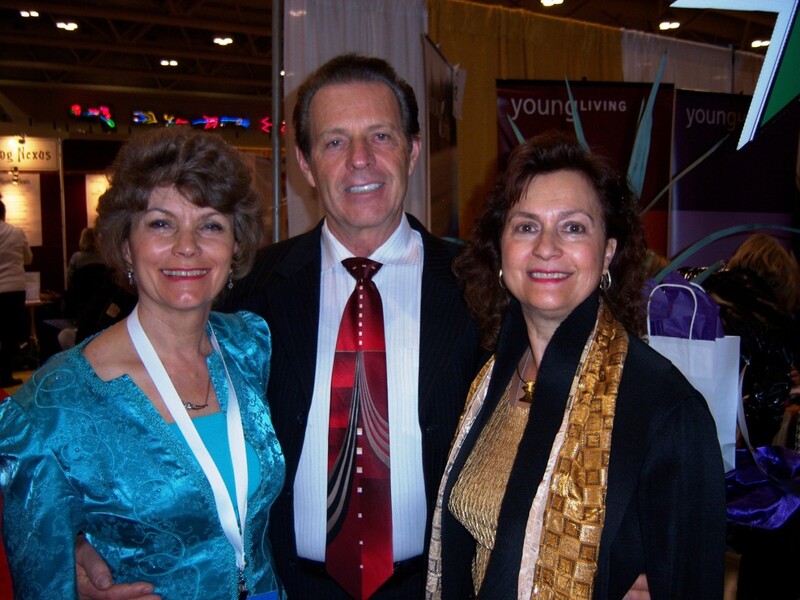 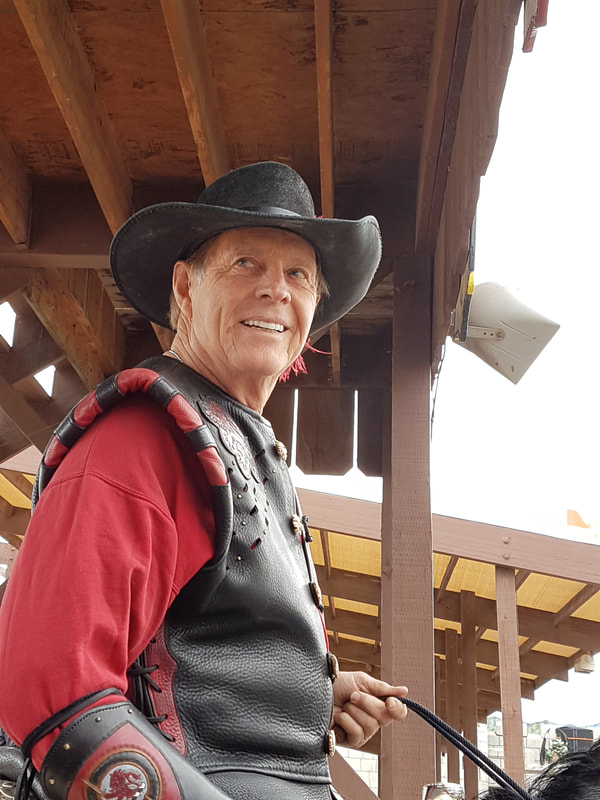 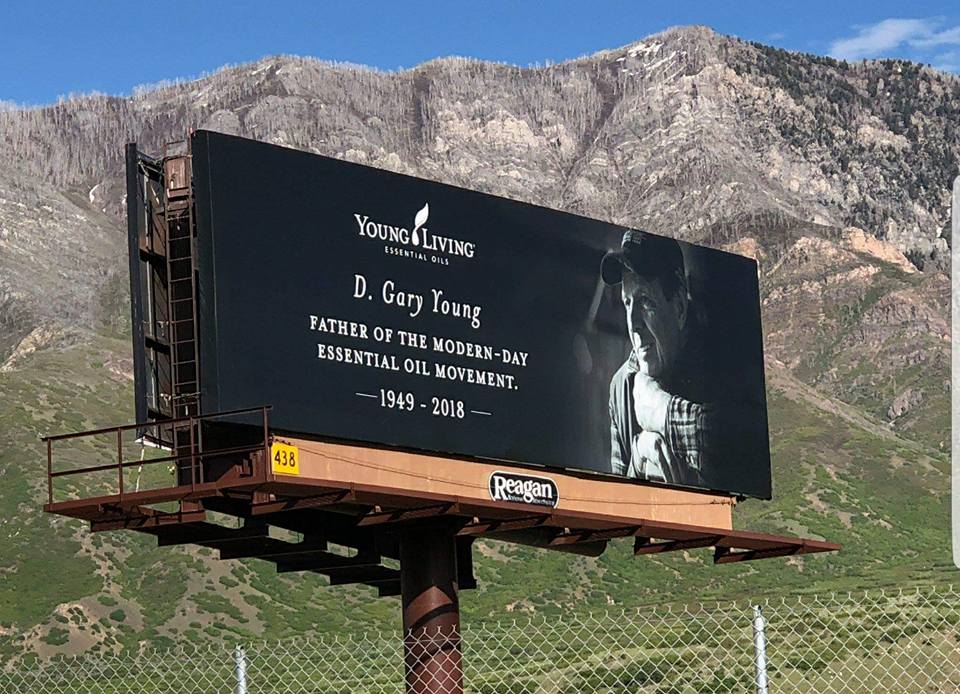